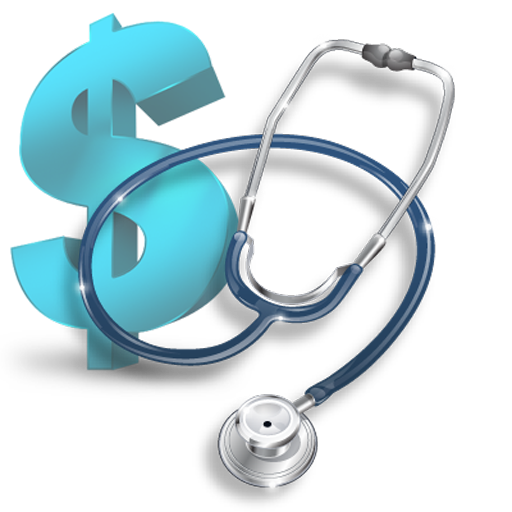 Some practices set their fee schedules as high as 500% of Medicare’s allowed amount. This can be advantageous in few circumstances. When billing out of network (no contract between provider and payer), higher charges can lead to higher reimbursements.

Most plans with out-of-network benefits also have a separate out-of-network deductible and higher patient co-insurance rates, meaning that it is the patient who will bear the burden of your higher charges.

The disadvantage (aside from the increased financial burden for out-of-network patients) of setting higher charges is the perception your charges may create among your patient population when receiving bills.

For example, Medicare’s 2016 national rate for a level-four new patient office visit (99204) is $166. At 300% of Medicare’s rates, a patient would see a charge for $498. Most patients do not understand the difference (contract adjustment) between your billed charge, and the payer’s allowed (contracted) amount. Even though your office only expects to collect $166 (or a few % points above $166 for a commercial payer) for this visit, you may be perceived as expecting $498 for a single office visit.

The last thing a physician wants or needs is a patient (who does not understand a contract adjustment/write-off) calling their payer and stating that their provider is overly/fraudulently charging them (the patient). One call to CMS (Medicare) could spark an audit. The negative social perception in your community could be even worse.

Does over-inflating charges or fee schedules even sound like a good managed care contract strategy? Of course not. 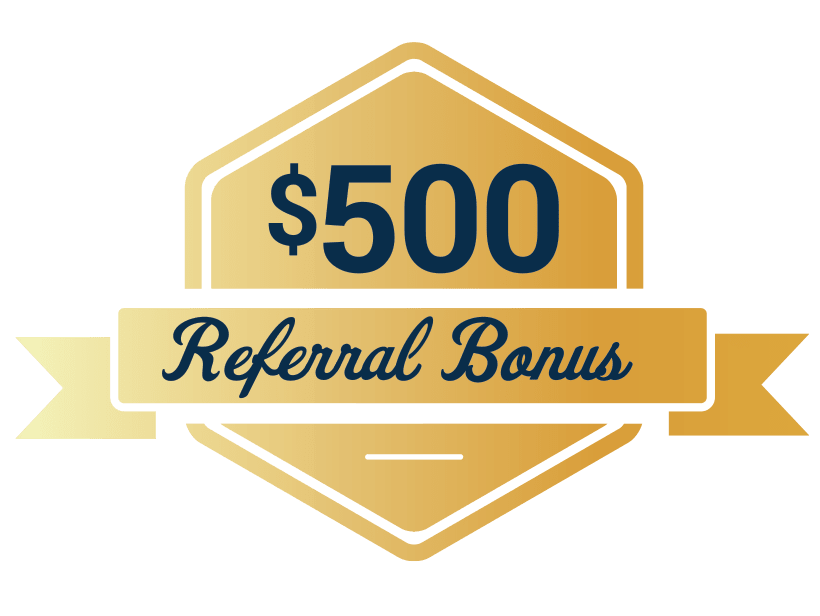